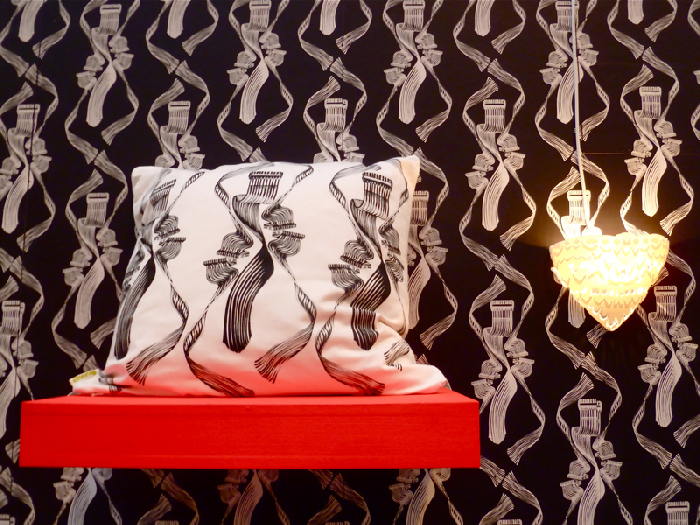 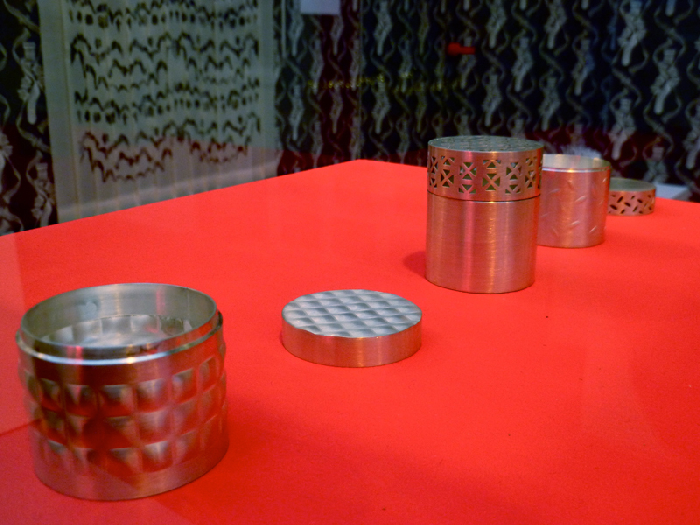 Craft practice is steaming ahead, with makers increasingly using a range of new technology and mechanical processes to make their work. Makers are 3D-printing objects of mind blowing complexity, machine cutting intricate detail from almost any material and industrially producing work in the thousands. The FourFront exhibition showcases work from makers who are pulling craft firmly into the 21st century.

The hand-made is often viewed as an integral part of craft production and is a defining factor when deciding creative identity, between artist or designer for example. Is this new movement in craft going to bring to an end making by hand? Or are makers utilising technology in a way which their creativity and involvement is still integral?

Manchester Craft and Design Centre have joined forces with Craft Scotland, to showcase work from four makers currently at the forefront of the technological craft movement in Scotland. Metalworker Kirsty Eaglesfield, glassmaker Rachel Elliott, and textile and paper artists Eliza Kesuma and Mhari McMullan push craft to its limit.

“We’re thrilled to be promoting the best of Scotland’s creative talent in partnership with Craft Scotland, and can’t wait to introduce our visitors to a new generation of Scottish makers. FourFront will confound expectations and challenge stereotypes, celebrating artists who embrace new technologies and untraditional sources to create fresh objects that complement an urban setting. The exhibition marks the culmination of our 30th anniversary year, and reflects the Centre’s role in celebrating craft and design talent from Manchester and beyond.”

“It’s fantastic to be working with Manchester Craft and Design Centre, particularly in its 30th year. Having lived in Manchester I am fully aware of the city’s creativity, buzz and infectious enthusiasm for craft. The Craft Scotland team is delighted to be showcasing Scottish craft, and particularly the new approaches to work from each of our makers, in Manchester this November.”

Want to make with a FourFront maker? Join us for a full-day Introduction to Modern Paper Cuts & Folds on 2 March 2013. The session will include an introduction to paper cutting, folding and embroidery techniques. See Workshops for more information.

For further information about the organisations and artist involved, visit:

We are delighted to announce the winners of our 2021 Pop-up Exhibition Showcase with The University of Bolton’s Textiles in... [read more]

We’re really excited to announce our 15th Graduate Exhibition Award in partnership with Manchester School of Art. The past... [read more]

We are now open to the public Monday – Saturday, 10am – 5.30pm. We will be closed on bank holidays. You can also visit our Makers and shop online.

Our exhibition ‘Unease by Grace Sharp’ is now open Monday – Saturday, 10am – 5.30pm. The exhibition is free to visit. View the online exhibition here.

Get in touch with us at contactus@craftanddesign.com