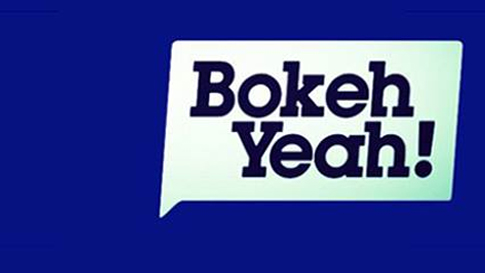 Saturday the 9th of November is your last chance to see our exhibition ‘Forming Words’. In celebration of the wordy-goodness, Bokeh Yeah! present a day of poem films, critique, and poems read by invited guests. To complement this, filmmakers will read and choose their poems and take part in workshops for crew building, concept and storyboard techniques, and planning the shoots. The deadline for all poem films to be completed is the 3rd April 2014 for internal screening at Bokeh Yeah!, and a  public screening will be held the following weekend.

The group looks into the processes of filmmaking, sharing experience, and camera knowledge. It hosts demonstrations of various kit and techniques, inviting industry professionals to offer advice and guidance. It also showcases films that are being made using DSLRs and co-ordinates challenges to create short films in a variety of genres. The sessions are free and hosted at Madlab 36-40 Edge Street, Manchester M4 1HN, held on the 1st Thursday of every month from 7pm-9pm.

Comma Film is an offshoot of the award-winning Manchester-based publishing house Comma Press. It regularly commissions film adaptations of short literary texts – poems and short stories – published by independent presses across the North of England. Previously commissions have gone on to garner award recognition: Kate Jessop’s film ‘Desires’ based on a poem by Gaia Holmes was shortlisted for the Virgin Media Prize. Andrew Haigh’s ‘Five Miles Out’, based on a short story by Sarah Tierney, won the Yorkshire Film Festival Best Short Award. More info on www.commafilm.co.uk

Our studios are now open to the public Monday – Saturday, 10am – 5.30pm. Exhibitions will be back in May.

To get in touch: